A mechanical watch is powered by an internal spiral mainspring which turns the gears that move the hands. The spring loses energy as the watch runs, so in a manual watch movement the spring must be wound periodically by turning the crown, to provide energy to run the watch.

A self-winding watch movement has a mechanism which winds the mainspring. The watch contains an oscillating weight (the rotor), which turns on a pivot. The normal movements of the user’s arm cause the rotor to pivot on its staff, which is attached to the winding mechanism. The motion of the wearer’s arm is translated into circular motion of the rotor which, through a series of reverser and reducing gears, winds the mainspring. There are many different designs for modern self-winding mechanisms. Some designs allow winding of the watch to take place while the rotor swings in only one direction while other, more advanced, mechanisms have two ratchets and wind the mainspring during both clockwise and counterclockwise rotor motions. 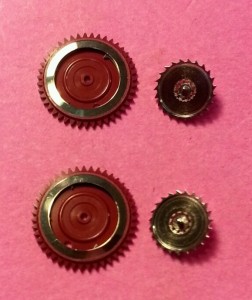 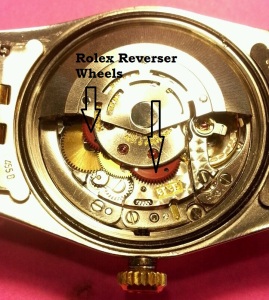 The fully wound mainspring in a typical watch can store enough energy reserve for roughly 1 day, allowing the watch to keep running through the night while stationary. In many cases automatic watches can also be wound manually by turning the crown, so the watch can be kept running when not worn, and in case the wearer’s wrist motions are not sufficient to keep it wound automatically.

In the slipping barrel, the mainspring is attached to a circular steel expansion spring, often called the ‘bridle’, which presses against the inside wall of the barrel, which has serrations or notches to hold it. 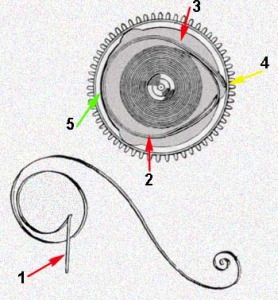 You may experience that your self-winding watch occasionally stops overnight or appears to be running slowly.  This does not necessarily indicate a malfunction or defect in the watch.  In most cases, the problem is related to the power reserve that has not been properly initiated or, may be the result of too insufficient wrist action while wearing the watch.

For a self-winding watch to function properly, the mainspring must build up a sufficient power reserve.  Many people are unaware that a self-winding watch needs to be wound first manually before it will run automatically.  This is called the initiation process.  Without the initiation process, the watch will never operate properly or consistently.

To initiate the power reserve, the watch must be wound manually.  Turn the winding crown at the 3 o’clock position, in a clockwise direction for about 40 revolutions.  This start up wind is usually sufficient for most automatic watches.

After completion of the initiation process, the watch will wind itself automatically (rebuilding the power reserve) by means of an oscillation weight that shifts every time the watch’s position is changed by the action of the arm and wrist. 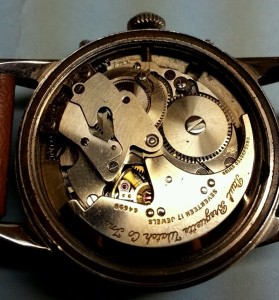 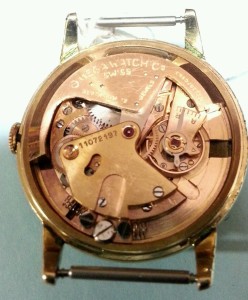 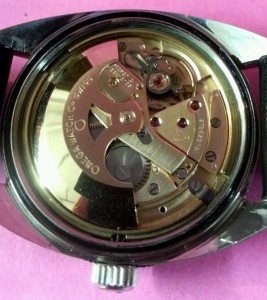 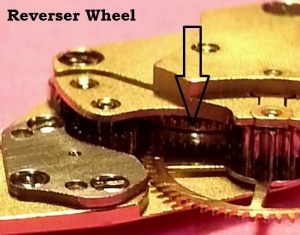 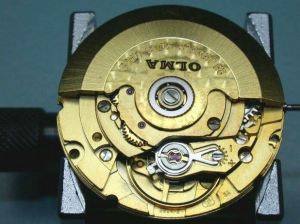 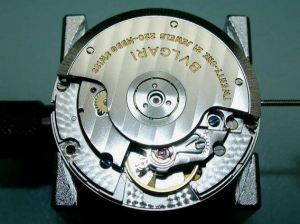 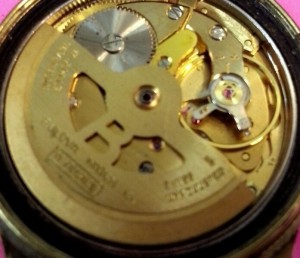 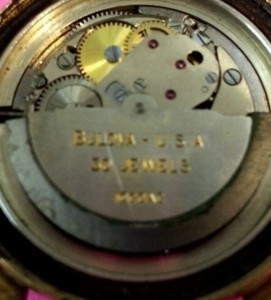 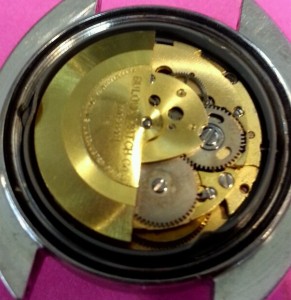 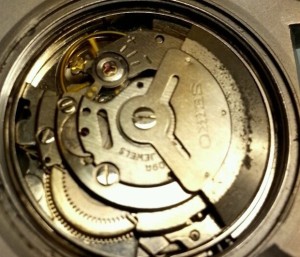 A self-winding watch should be worn at least eight hours a day to maximize the power reserve and the wearer should remain active.  If this is not possible, or if the watch has been off the wrist for more than 15-20 hours, the initiation process must be repeated.