Famous athletes are recognized all over the world for their incredible skills, whether it’s on the football field, baseball diamond, or on the tennis court. Most of these athletes have been playing their sport since they were children and have been putting in countless hours everyday for their entire lives to reach their dream of becoming a professional athlete. Becoming a professional athlete comes with several perks. Athletes are some of the highest paid individuals in the world. Not only are they paid for their athletic skills, but many athletes are paid even more for endorsements deals.

Many of the world’s top tennis players are brand ambassadors for different luxury watch brands.  Rafael Nadal, is an official ambassador for Richard Mille. Richard Mille and Nadal have combined efforts to design the Tourbillon RM 027.  The watch sells for $525,000 and weighs a mere 20 grams, light enough not to interfere with his game. 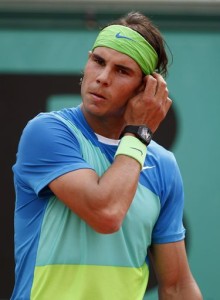 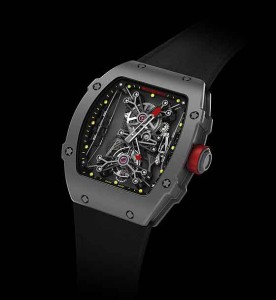 Roger Federer is one of the highest paid athletes in the world and he is a Rolex ambassador. 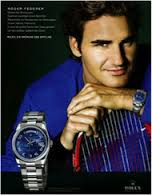 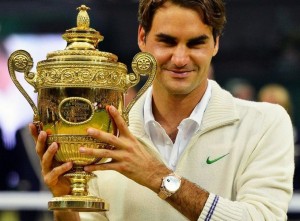 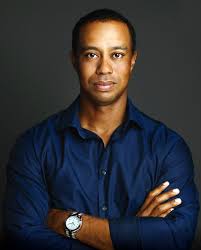 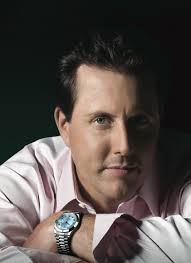 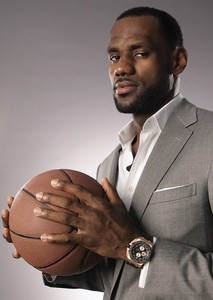 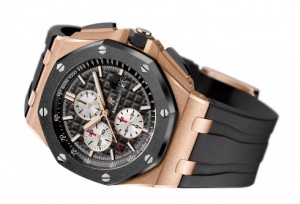 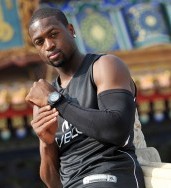 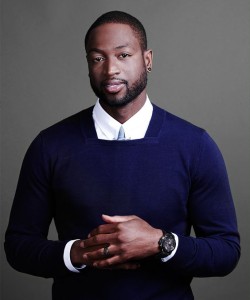 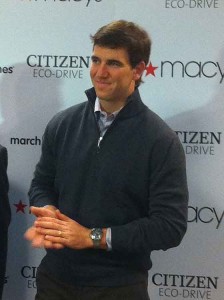 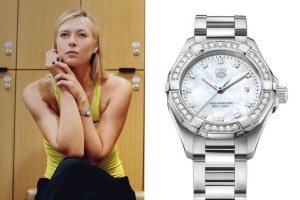 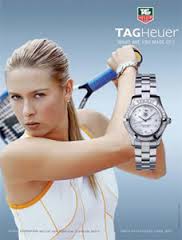 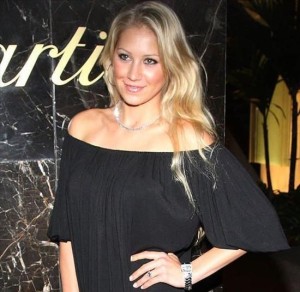 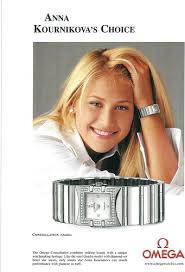