The 2016 election process is in full swing, so I thought it might me a good idea to show some of our future and former elected officials and what watches they wear.

President Barack Obama wore Tag Heuer’s Aquaracer for 15 years. On his 46th birthday, Obama received a large black dialed Jorg Gray chronograph from his Secret Service agents that was purchased in the Secret Service employees and that is what he has been wearing ever since. 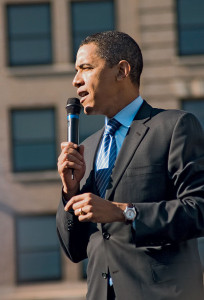 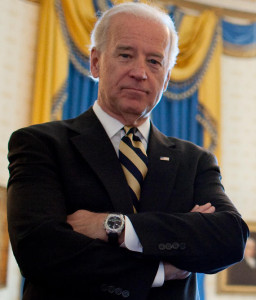 Former president George W. Bush wore a Timex Indiglo watch during his time in office. The watch retails for $43. 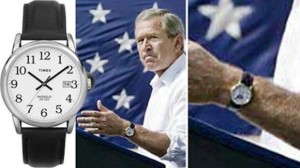 Bill Clinton may have worn a plastic Timex Ironman when he was in the White House, but since leaving the Oval Office Clinton has shown his true stripes as a watch collector. Clinton has at least three Kobolds, which start at $2,850, a Cartier Santos-Dumont valued at $12,600, a Panerai Luminor and a Roger Dubuis watch. 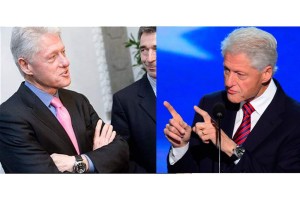 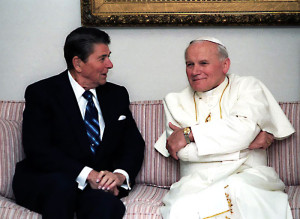 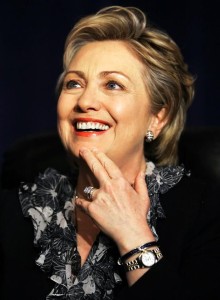 Presidential hopeful Mitt Romney is often seen wearing Tag Heuer’s Link chronograph. While Romney and President Barack Obama might not agree on much at all, clearly both politicians have a thing for Tag Heuer watches. You can buy a version of Romney’s watch for $3,500. 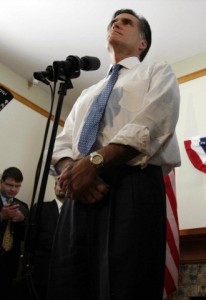 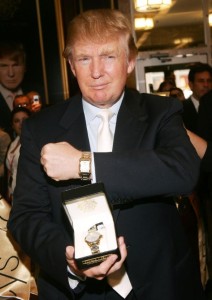 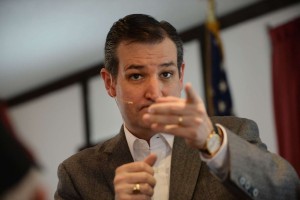 Jeb Bush looks like he is wearing a basic Tag Heuer