Roger Moore, the actor famous for portraying James Bond in seven “007” films between 1973 and 1985, has died after a battle with cancer. He was 89.  I thought that this would be a good time to go over the watches he wore in his James Bond films.

Roger Moore’s debut as James Bond, in Live and Let Die, and its follow-up, The Man with the Golden Gun.  In those movies, he wore a Rolex Submariner 5513 equipped additional functions. For the first time, his watch had gadgets added by Q. The watch could be triggered to serve as a circular saw, it also had a built-in magnet to deflect incoming bullets. In Live and Let Die, Bond wore another watch, a Pulsar LED digital watches from Hamilton, which helped usher in the quartz revolution. 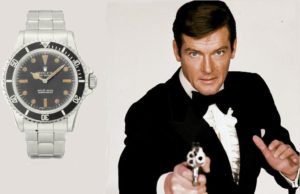 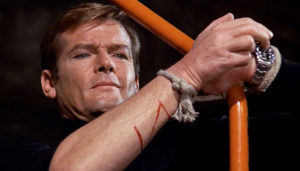 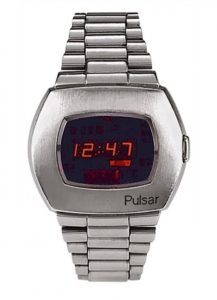 In The Spy Who Loved Me he wore a  Rolex GMT Master and also  a Seiko 0674 LC.  The Seiko functions as a pager: a label-making printer inside the watch ejects strips of paper bearing important messages from the office spymaster M. 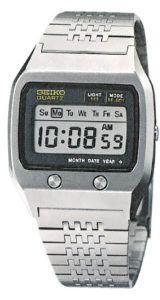 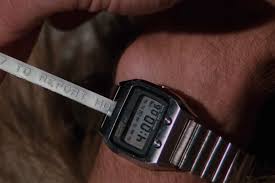 In Moonraker he’s assisted by a Seiko M354 Memory Bank Calendar, which conceals an explosive secret that blasts the way clear for the agent and his  flightmate. 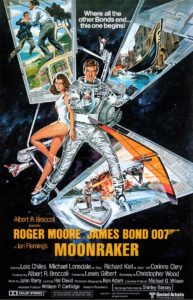 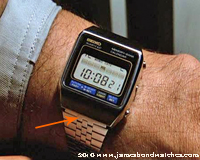 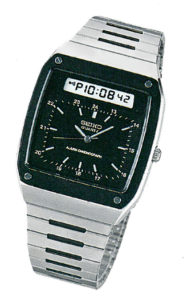 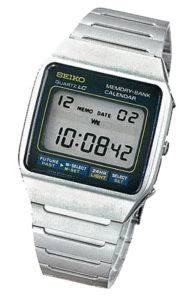 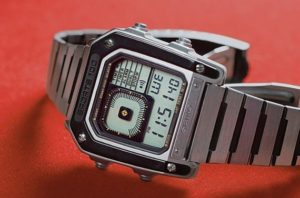 A View to a Kill finds Bond wearing a Rolex Datejust. In other scenes, Bond wears three Seiko watches, including a Seiko Diver’s 150m. and Seiko Chronograph.