Just about everyone has a favorite pair of bluejeans.  What wardrobe would be complete without a great pair of jeans.  Most of us rarely notice that “extra pocket” on the right side of our jeans. Since it has always been there, we don’t give it a second thought. How many of us really know what it was designed for??

The fifth pocket was introduced in the 1800’s as a protective sleeve for a cowboys’ pocket watch. Although the pocket is rarely used for watches today, standard jeans are still being produced in a way that can hold  a size 16 pocket watch.

Over the past couple years, it has become an increasingly popular spot to store technology devices such as cell phones or iPods.  It is also used to hold coins, lighters, or a pack of gum  etc..

What is a vest pocket?

A watch pocket is a pocket sewn into a garment, typically a vest, that is intended for use as a carrier for a watch. Pocket watches were made to fit into a person’s pocket and are attached to a length of chain that can then be fastened to a waistcoat or belt loop. Such watches were especially popular among men wearing three-piece suits that consisted of pants, a coat, and a vest. The vest of the suit would typically have a small pocket on one or both sides at about the midsection that was intended to be a watch pocket. 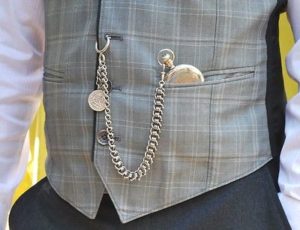 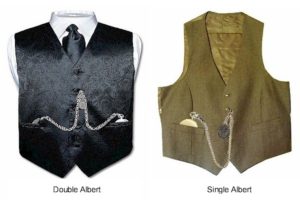 What is a Watch Fob?

A fob is a short strap attached to an pocket watch to make it easier to handle.  Today, small devices attached to keys are sometimes called fobs. 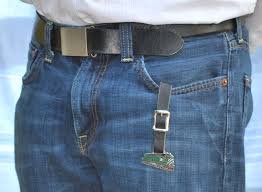 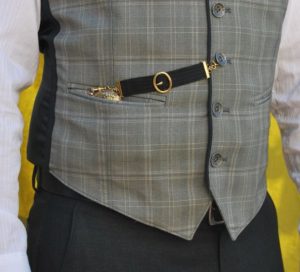 Before World War I, watches were carried in pockets. They were attached to short straps that could be leather, ribbon, or metal chain. The strap made it easier to remove the watch from the pocket and easier to handle the watch securely.

Men usually carried their watch in a small pocket on the waistcoat, called a fob pocket. Around 1775, waistcoats had several pockets. The fobs hanging from each pocket became quite elaborate, and small personal seals were often attached to the free end.

As chain-style fobs began to be made of jewelry quality metal such as gold, silver, or even platinum, they began to be called watch chains or fob chains.  During the Victorian period, fob chains of human hair were quite popular. Many Victorian wives were happy to braid a lock of their own hair into a fob for their husband’s prized watch. 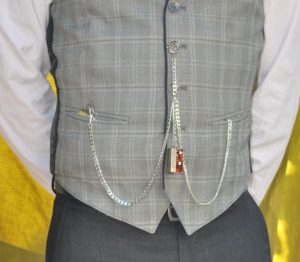